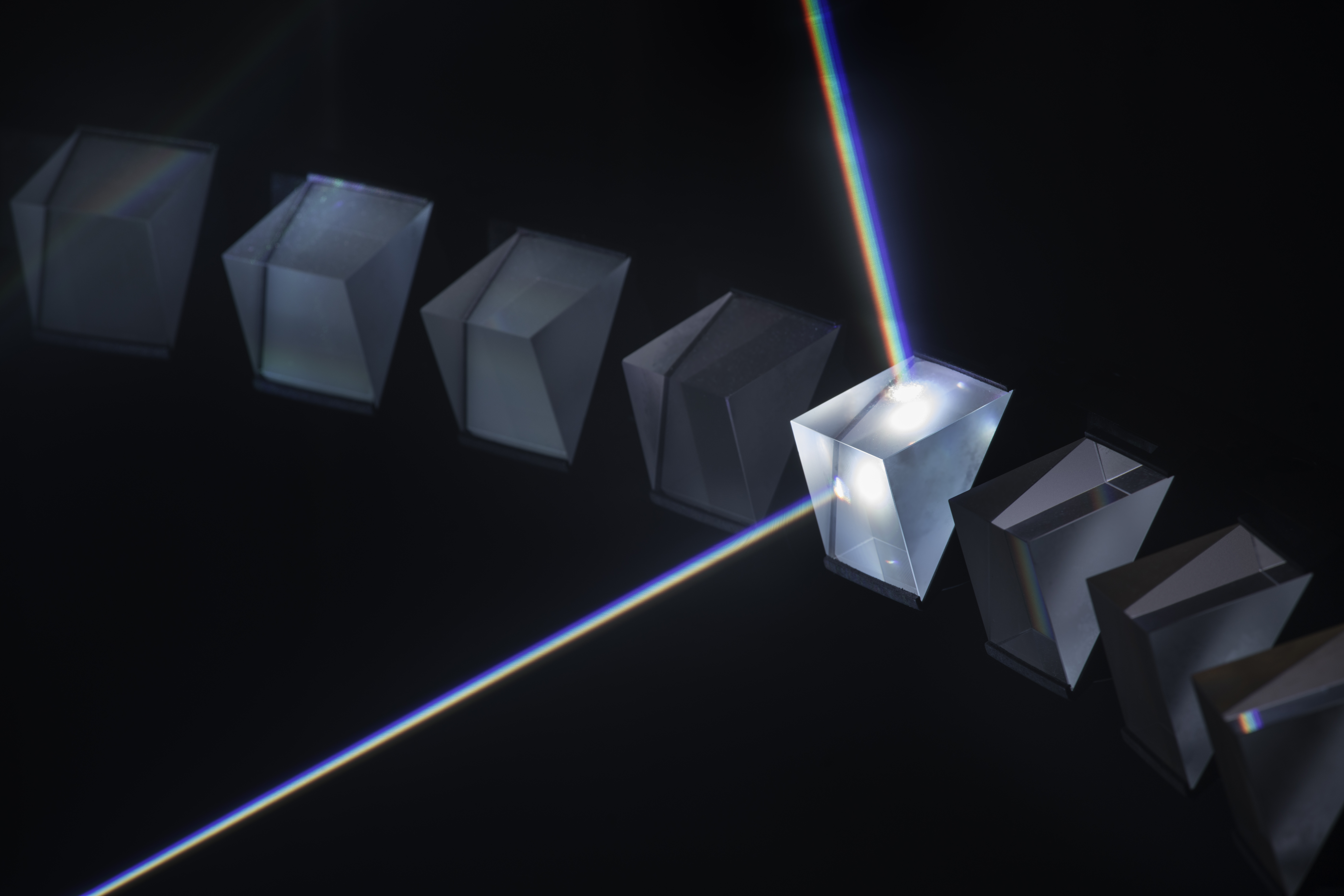 Scent Constellation, a permanent installation at Le Grand Musée du Parfum in Paris, is a dynamic, spatial, multi sensorial art piece that simultaneously represents the perfumer’s organ and visualises the process of creating a scent.

I worked on this project along with several others at Jason Bruges Studio. After generating the initial sketch visuals and animations at concept stage, I began using Houdini to quickly generate multiple form options so that we could decide on a final configuration for the organ shape.

More information about the project can be found here: http://www.jasonbruges.com/art/#/scent-constellation/

Here are some of my sketches during the course of the project: 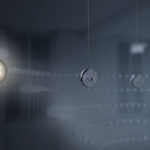 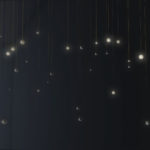 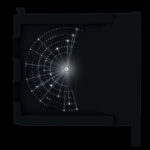 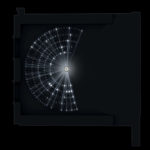 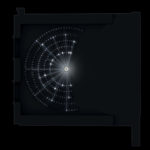 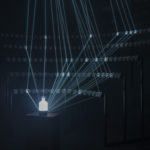 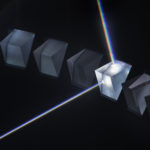 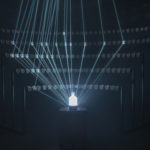 In after effects, cinema 4d, Houdini