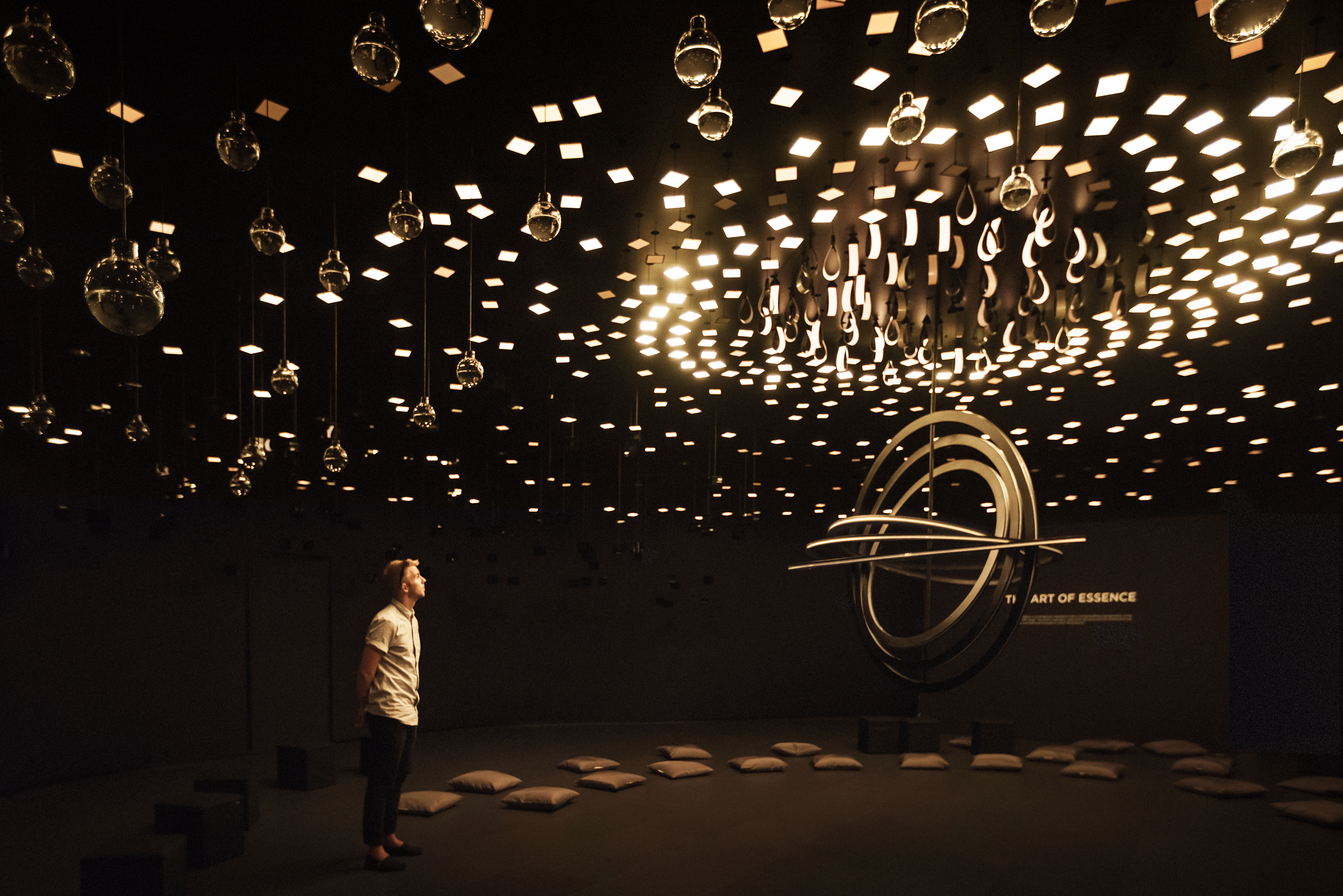 Whilst working at Jason Bruges Studio, the studio was commissioned by GLComm to design and build an experience for LG Electronics that was a living, breathing representation of the new LG SIGNATURE range in Berlin(2016). My part on the project went from initial concept sketches to content creation which entailed generating the light content and syncing this to the sound in Cinema4D and exporting this as a CSV file to Unity so that it could be played in real-time on site for testing. I also created the layout drawings for the way the pixels were arrayed in Cinema4D and exported this data to Rhino/Grasshopper where I created a CSV file which output the cable lengths and the node types to aid in the onsite assembly process. 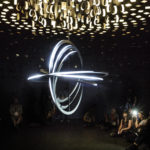 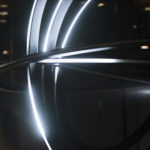 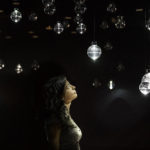 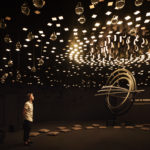 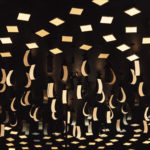 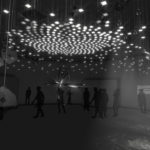 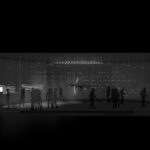 Version 1 of the Mies an Maus show