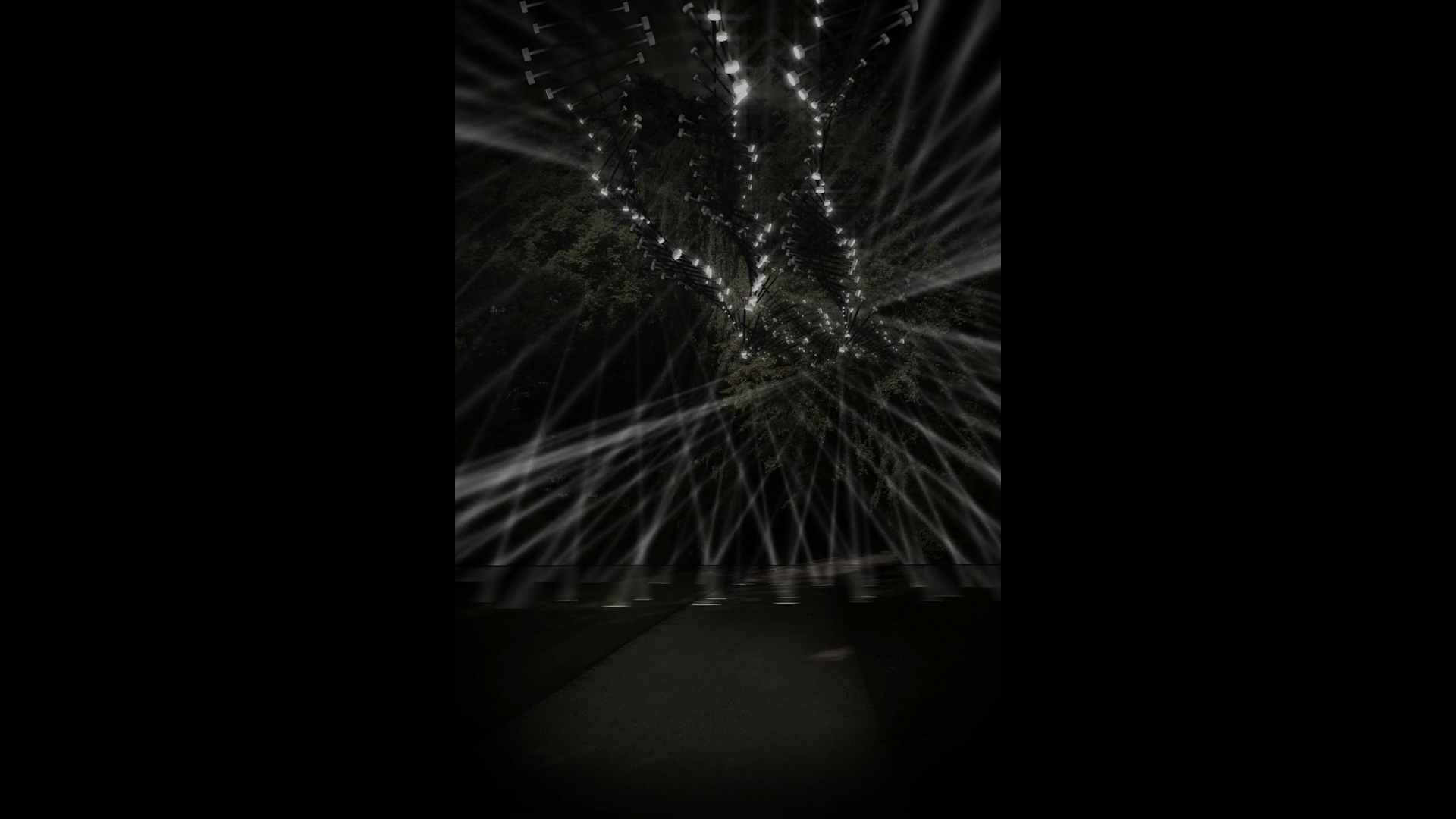 The video shows a concept sketch done whilst at Jason Bruges Studio, of light pendulums which are triggered as you walk under them. I also decided to take the animation into Unreal Engine and walk through the forest with a Leap Motion Controller.

Getting the animated data into Unreal was trickier, I baked out the mograph animation so that there was a joint per node, i then used this joint data(which was basically just rotation and the lights position in space) to attach a game object to the end, in this case i added a spot light to each joint then a cone with a god ray to fake a volumetric light. I also set up a trigger zone for each light so that when you walked into that zone with the Leap you’d trigger the light. Here is some of the process: 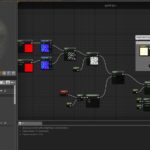 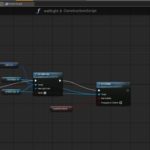 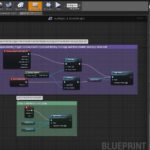 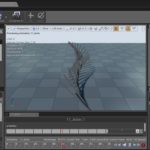 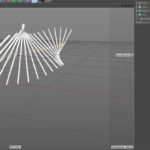 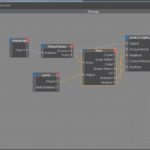 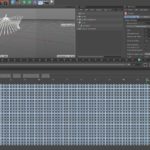 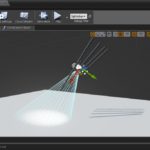 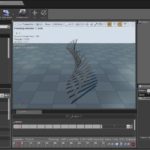