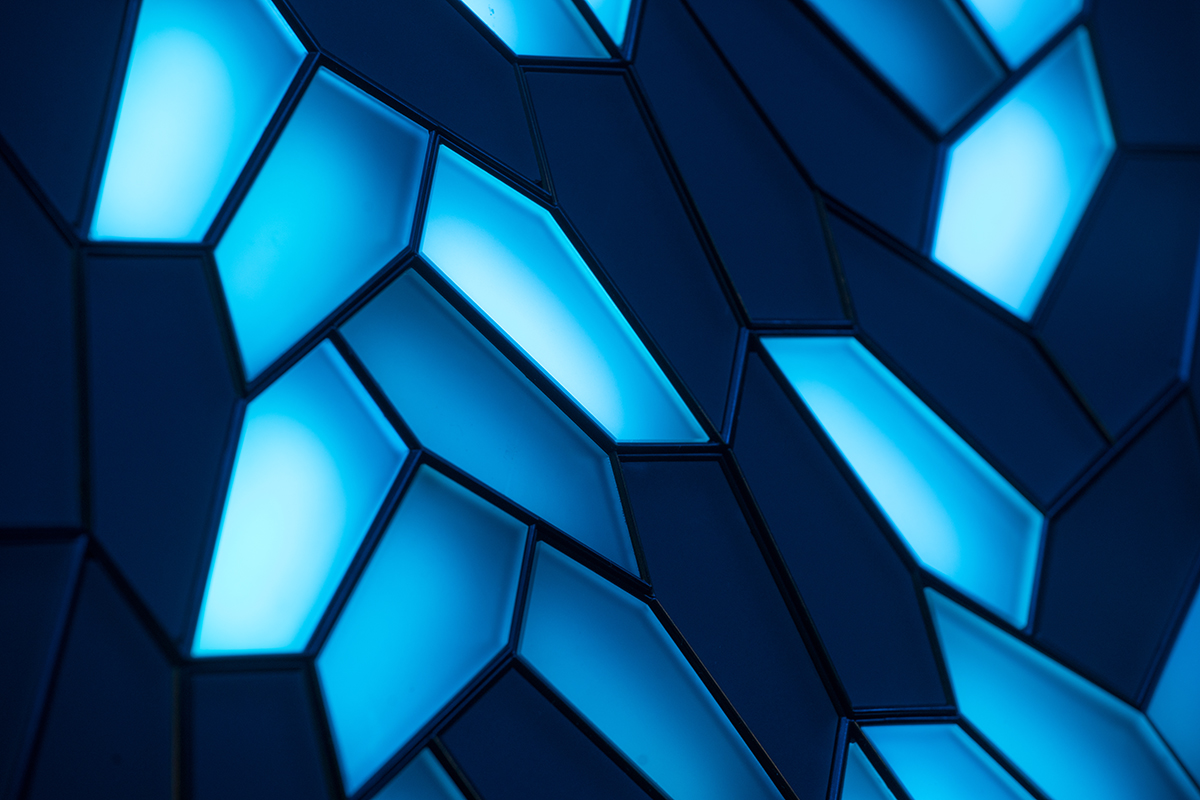 Conway’s Game of Life on the 15th Pentagonal Grid

Whilst at Jason Bruges Studio, I worked on a project for Peldon Rose for XTX Markets.
They comissioned us to create an art piece for their office space in London, because of their love for mathematics and programming, we created an art work based on Conway’s game of life and applied that to a recently discovered pentagonal grid (2015). My part on this project went from concept sketches and animations, to building Conway into the  3d software Houdini and applying that to the grid so that we could prove it worked. 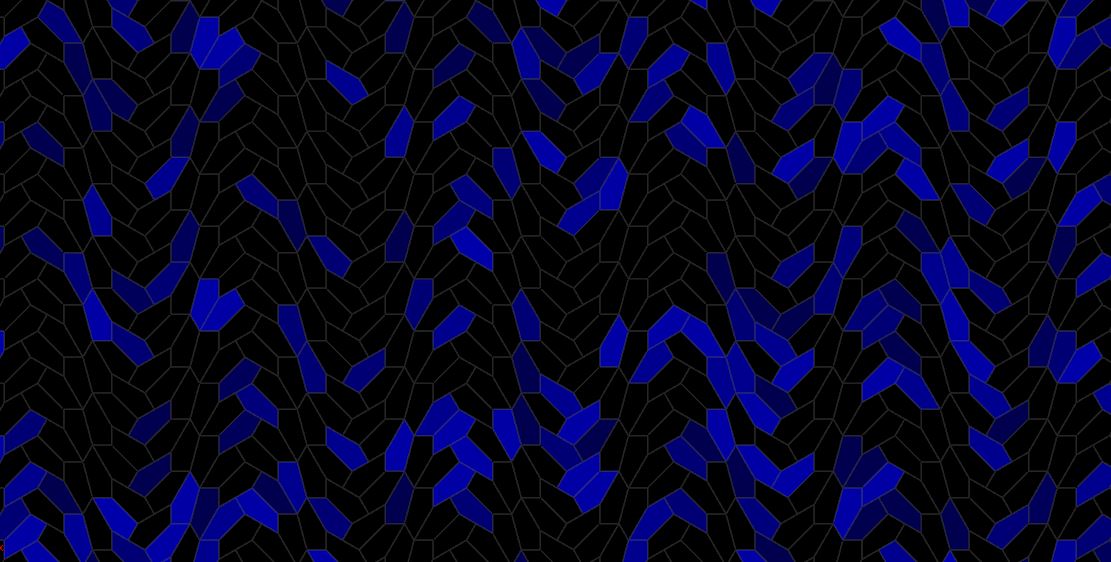 I initially had to obtain all the neighbours for each cell in the grid, I used python to code this, by initially accessing all the shared vertices of a polygon and putting these neighbours into a dictionary which later get used by the 4 base rules of Conway. Once establishing that the rules with some variation were producing some aesthetically pleasing results, I set myself the task of building variations of the rules on top of the 4 base rules. One example was a flocking system that triggered cells to come alive.

I also developed a set of spaceships that collected cells making city ships that were destroyed by deathrays and caused shot cells to lose a life.

The crawler for Conway Wars:

SpaceShips and DeathRays and mega explosions

Another test I did was ‘Wireworld’, which is another cellular automata that I planned to combine with my spaceships version of Conway.

Unfortunately I never got to see my spaceships and patterns I’d been exploring on the main wall, as the client was happy with the basic Conway working, which was pretty sad for me but I learnt a lot about coding in Houdini with this project so all was not lost. It is also worth noting that for robustness between the hardware and the software, we used OpenFrameworks to send data to the nodes.

In addition to this I did some tests with a Kinect 2 sensor to feed my hand movements as an effector input whilst the base rules of the game were running.

This was the final result of the game running on the physical wall at the office: 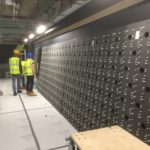 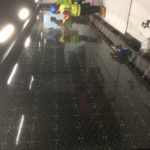 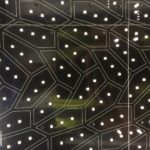 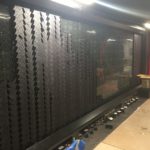 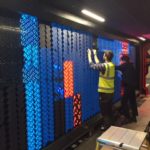 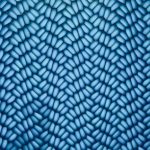 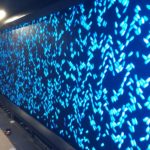 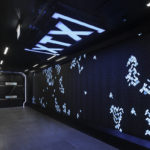 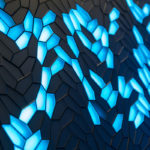 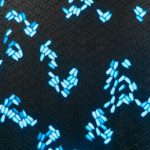 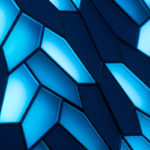